– Same sex relationships tend to be more equal as there are generally less  gender roles to play. Research by Gottman has shown that during arguments, gay and lesbian couples are nicer and more respectful of each other, and there is less belligerence, domineering and less inciting fear than heterosexual couples in the main. They also found that gay people are able to use more humour when conflict arises.

– Also same sex relationships often have a greater flexibility in roles in the relationship and usually take time to work out an acceptable balance of household roles for each partner.

– One of the first challenges once establishing a gay identity, is that there are often  less available potential partners to choose from and there can be a challenge in  identifying them from the general population.

– Another challenge is dealing with some still often occurring negative attitudes in the community towards homosexuality.

– Monogamy isn’t always assumed a given, and problems can arise if a couple can’t agree with how open their relationship should be.

– Demonstrating commitment can be a challenge, as in most places there is a lack of legal recognition of same sex relationships and marriage, and finding ways to demonstrate commitment is crucial when the romance fades.

– Boundaries are often more difficult for same sex couples and takes more work to clarify with each other. A common question is “How does a relationship differ from a friendship?  It is common for couples to remain friends when a relationship is over. Often couples may remain living together when a new partner appears. There can be more or less agreement about sexual monogamy or openness. Some couples may decide not to live together. Some may choose to combine their finances or live independently while residing in the same house. It is therefore important to explore and find unique solutions for each couple that works for them.

– Due to all the above factors, and the additional stresses of AIDS, research has show that same sex relationships tend to be more likely to break down than heterosexual relationships.

Some differences between Gay and Lesbian relationships:

– Sexually, gay male relationships are often more open than lesbian or heterosexual relationships. However, even though a gay relationship may be open sexually, at times partners may still want a monogamous commitment in terms of emotional fidelity.

– For a lesbian partners physical attractiveness of their partner is less important than with gay or heterosexual men.

– Lesbian couples also tend to feel less interested in sex than heterosexual couples, and over time together, many lesbians experience a natural decline in interest in sex, often finding higher value in affectionate  hugging, holding, kissing and cuddling.

– Gottman’s research has also indicated that gay men are less interested in making upafter conflict than either heterosexual partners or lesbian women. For gay men, it is apathy and boredom that on most occasions  kills a relationship. A relationship often needs to have passion for it to feel worthwhile staying in. Relationships tend to be less dependent on sex with their partner, and less other commitments as well, including joint finances and children.

Creating a healthy happy relationship with your same sex partner

Building a healthy and happy relationship while negotiating many of these challenges is not always easy. Our Psychologists at the Hart Centre are sensitive to the issues that are involved with same sex relationships and can help you negotiate and resolve these and any other issues and difficulties you have in your relationship with our Same Sex Relationships & Counselling.

Call 1300 830 552 and our friendly receptionists will help you find the best Psychologist for your needs or contact us here. 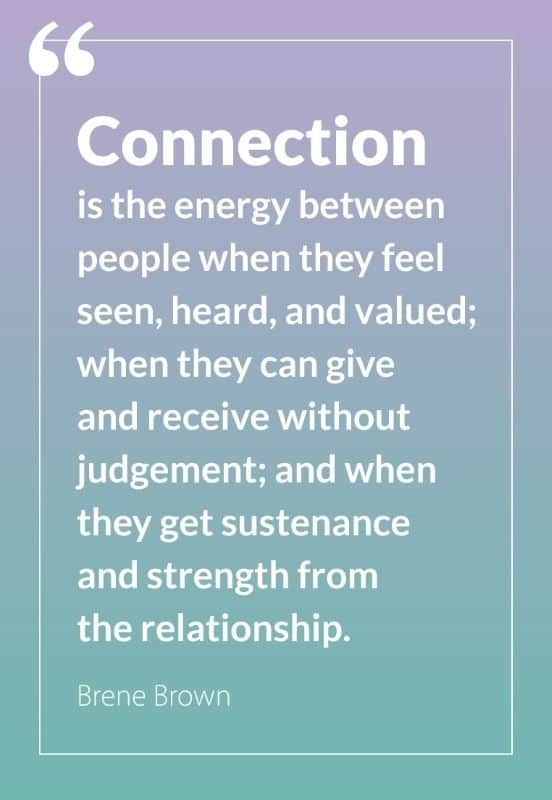