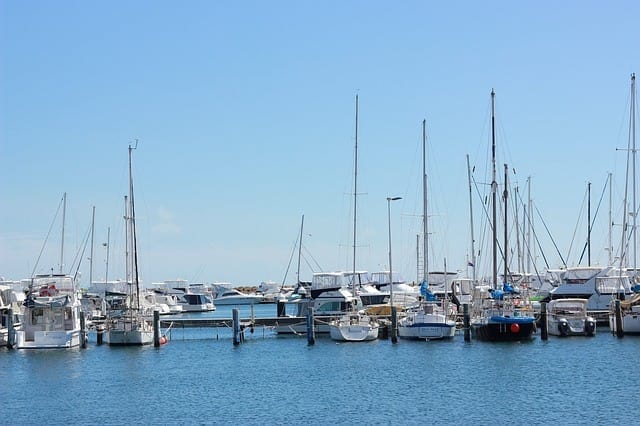 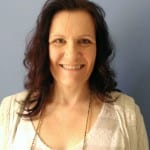 Charley is a registered psychologist and an associate member of the Australian Psychological Society and the Australasian Society for Traumatic Stress Studies. She has experience as an adult, adolescent, child and couple therapist and is also a trained trauma specialist. She utilises mindfulness on a regular basis and enjoys seeing people transform as they find calm in the midst of chaos.

I enjoy working with couples. I find the dynamics and the different issues they have interesting. I get a sense of satisfaction in my knowledge and ability to help couples manage their crises.

One word for parents with children – children are our potential. They are small and powerless but what you give them, they will take into the world to create their own lives. You need to give them what they need to do that and grow with them. What you get back, is personal growth and a good relationship with your children. I always believe children deserve respect and in return you get respected.

Often people come to therapy when they are on the edge of a crevasse and about to fall in. Although I’m used to this and help to manage the crisis before therapy can begin, it’s important to get to counselling therapy as soon as possible. There are answers that I have that you may not have. There are skills I can give you to improve your relationship and help you be happier with each other. We are relationship experts and have the best therapy for you.

I enjoy my work with couples because I feel like I’m in my element. There’s so much going on to take notice of. There’s so many dynamics happening in the therapy room. I find it rewarding when I see the changes take place. I feel best equipped to do couple work than any other type of psychology work.

If you would like to make a booking with Charley or any other of our psychologists, you are welcome to fill out an enquiry form here, or call our friendly receptionists on 1300 830 552. 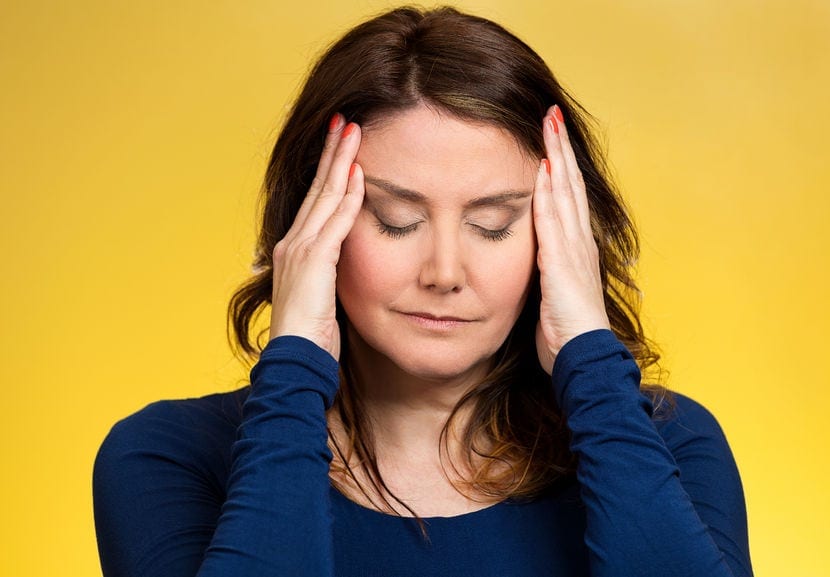 Overwhelmed by hurt, disappointment and worry? Going through difficulties in your relationship can be agonisingly painful, and even more so because of the contrast it gives us from when we were so in love and everything felt so wonderful, safe, and positive. And as well, it often has an upsetting contagion effect on so many other areas of our lives.

There’s not a person alive who hasn’t suffered through relationship troubles. They are part of being human, but we now have ways to make the understanding and recovery of these so much faster.

This is our specialty at the Hart Centre – helping you move from devastation to relationship happiness with some added insight so that you reduce the chance of this particular kind of problem happening again.

You will speak to our caring receptionists Libby, Caroline or Michele about how we can help. Usually an in-person counselling appointment with one of our trained relationship psychologists near you will be your best bet, and they can help you choose the best one for you by asking you a few questions and then setting you up with an appointment as soon as possible. Occasionally a Skype appointment may be better for you, if you can’t get to an in-person appointment.

Step 2 Confirming all the details

We’ll then send you a confirmation email with your appointment time, address and directions if you need them; So let your partner know these details too.

Step 3 Get your head together (optional)

If, individually, you have the time and energy before your appointment, it can be helpful to go over in your mind what are the major problems for you, so you can get clearer about the priorities to talk about with your psychologist. He/she will be keen to have each of you talk about the particular problems you are experiencing.

If you don’t have the time or can’t get your head together enough to do this step, don’t worry as your Psychologist can help you get clear about all the things going on in your mind.

Step 4 Go to your First appointment

It can be comforting to know that your Psychologist is very experienced in relationship difficulties and you will find him/her very caring about you and your unique situation.

He /she will want to really hear from each of you. We are trained listeners, so we don’t take sides and we won’t make judgements. By the end of the session he/she will be able to give you an insight and summary of what your problems are and get you started with some specific strategies for how to improve things.

We also make sure to keep a positive approach to help counteract the negativity that often is created when relationship problems are present. Rome wasn’t built in a day, and it may take 6 to 8 sessions for most couples to completely overcome their problems, but you will start by understanding what’s been going on, and feel better and better as you make the changes over the following weeks.

Step 5 Book your next appointments

Make sure you keep up the momentum of positive change by putting time into each making the necessary changes. You’ll find that if both of you put in the effort, amazing improvements will happen the fastest.

We know the art and science of how to create awesome relationships, and we look forward to helping you get started in turning yours around and back into a positive direction. 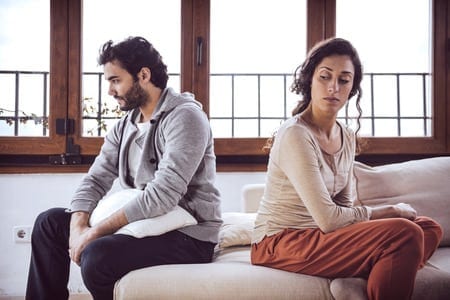 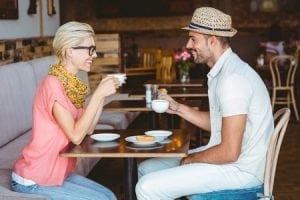