Penis size: How much does it really count? 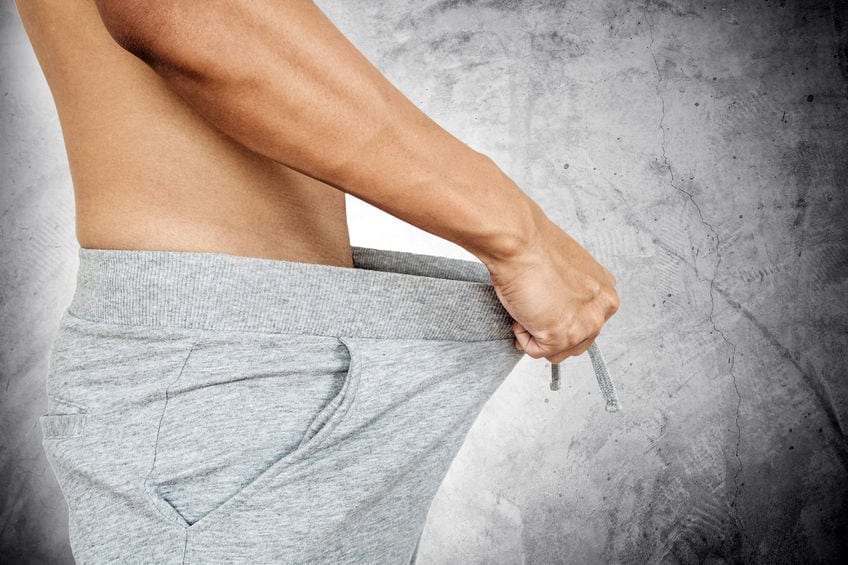 Many men are concerned about their penis size, particularly if they believe their penis is too small when compared to other men. This creates worry about their ability to pleasure (and keep) a partner.

We are bombarded with messages that equate a man’s power and masculinity with his penis size.  Unfortunately, the mass media targeting men promotes unnaturally super-sized penises (via pornography and popular men’s magazines). The predominant message is that a large penis means being a ‘real man’ and hence more desirable.

This message is a marketing tool that lowers men’s self-esteem and promotes products and services that feed off men’s fears and insecurities, including various gadgets, pills, and surgery to ‘enlarge your penis’.

If men believe penis size determines masculinity, they will continue to feel unnecessary sexual anxiety. The irony is that, over time, this anxiety may lead to difficulty achieving erections (creating a vicious circle of more anxiety).

It is a man’s beliefs about his penis size that cause problems, NOT his actual penis size.

Perceptions of penis size were assessed in an Internet survey of 52,031 heterosexual men and women. Two out of three men (66%) rated their penis as average, 22% as large, and 12% as small.

Men tend to report their penis is larger than it actually is. When measured under laboratory conditions, penis size (both flaccid and erect) was found to be smaller than reported.

Women are less interested in penis size than men.

If they are interested, a man’s girth (thickness) is more important than his length, particularly for women who have not adequately exercised their pelvic floor muscles after childbirth.

Fortunately, mother nature has designed us all perfectly. The genital variety in men perfectly matches the genital variety in women. For every man or woman there are plenty of potential partners who are a perfect fit. Better still, women are designed to adapt to whatever size they’re presented with. So size doesn’t really matter.

If you are a man who’s concerned about penis size, stop worrying how big it looks and start focusing on how you use it (and every other part of your body).  Most women value having a confident, creative and skillful lover more than a big penis.