The futile and fatal search for control 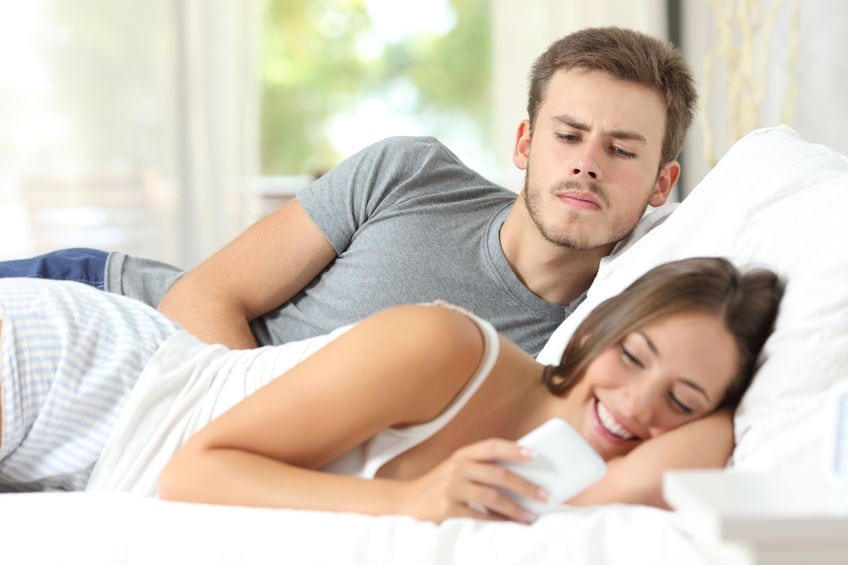 Sandra was furious. She had caught Tom checking her phone message once again. “ I just did it to reassure myself – its no big deal” Tom replied defensively.

Is it a big deal?

In relationships the tendency or temptation to control is one of the most toxic forces that leads to the breakdown of trust, openness and growth.

Worse it can lead to domestic abuse and in the worst cases violence. In fact physical violence should be seen as what it is – a desperate attempt to control one person by another. We know this is wrong, or we should. But people often get confused about control behaviours that fall short of physical contact. Sometimes these can be worse than physical force.

Psychological abuse which includes humiliation, denigration and bullying leave scars that take a lot longer to heal than bruises and broken bones.

We often see the tendency to control associated with jealousy. Jealousy is a complex relationship dynamic. Fundamentally it is about fear. A fear that your partner will drift or he/she will be “stolen” . The notion that someone could be “stolen” naturally runs counter to the idea that relationships are a matter of choice.

Jealousy  and control are thus close companions. Control behaviours are much more common where there is a belief system that supports the idea of relationship as a form of ownership where one party (the male in patriarchal systems) has dominance or “ownership” of their partner. Males usually also have the capacity to physically dominate their female partner, but it is the belief that this is acceptable that causes the most damage.

This belief runs directly counter to the view that a relationship is a voluntary association between two adults of equal power. The “equal power” relationship is the one assumed and supported by our laws and the values of an advanced society. It means that two people enter, stay or leave a relationship based on free will and an unfettered choice.

In this context our fears and anxieties about our partner’s choice need to be managed. Any attempt to control should be named and recognized as the enemy of building trust.

How can you build love and trust with someone by imprisoning them! Sounds  ridiculous – but this is precisely what many people try to do out of fear there partner will leave them.

The controller who is able to recognize their insecurity and learn to trust as well as develop a better framework for what is acceptable in relationship can save their relationship descending beyond the point of no repair. Many couples facing these problems have been helped by good relationship therapy.

Often the pattern of domination and control is recognized as a legacy of the family of origin – a family where Dad roared and Mum cowered. Usually when such a pattern is recognized there is a desire to improve on the past and not repeat the tragedy.

The point is to recognize control behaviours as toxic and name it and do what is required to get it out of your relationship.

This article is written by our Perth Relationship  Psychologist David Indermaur.

If you are in Sydney and want help with controlling issues in a relationship, see our Sydney Psychologists.