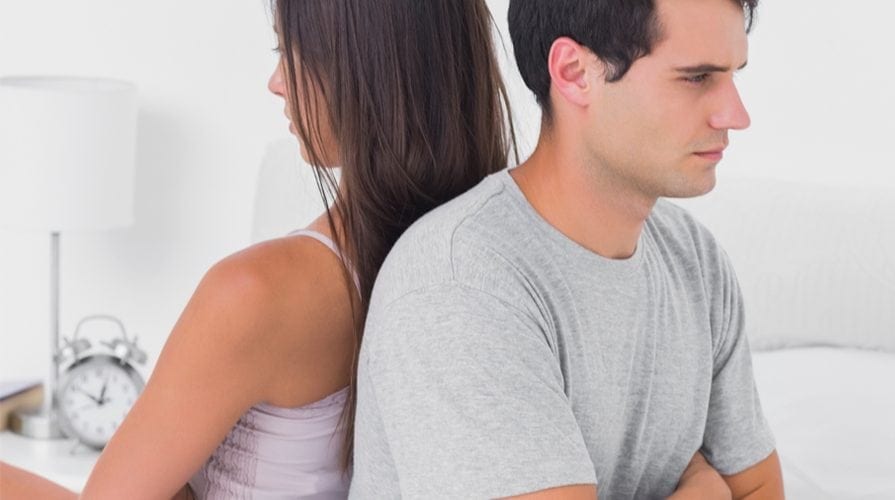 Is your relationship safe? Defining your bottom line.

Despite our fairy tales any one who has been around for a while knows that they are not always easy.

They are challenging, they require us to adjust, dig deep, become better people, forgive, support and nurture.

This difficult aspect of relationships is a big part of why they are actually so good for us. However not all relationships are good for us, some don’t allow us to grow but require us to diminish ourselves.

It is worth considering some basic principles that are useful to keep in mind when grappling with difficult relationships and dealing with the most basic of all relationship questions – should I stay or should I go?

Often we don’t know how to assess whether we will be better off in or out.

Sometimes we know we will be better off out of the relationship but we don’t feel strong enough to leave, or we are afraid of leaving. If we really believe that we would be better off out but we don’t want to leave out of  fear or lack of self confidence it is important to know that help is available. Some of these sources of help will be listed below.

One of the most common obstacles to leaving (even when you have decided that you would be better off out of the relationship) is the belief that you don’t have the right to leave.

It is important to know that you do have the right to leave. This is a free country and every individual has the right to decide whether to be in a relationship. The relationship does not, and can not, exist without the consent,  that is the free choice of both parties.

This way of looking at things is helpful because it makes it plain that the relationship is a matter of choice. You choose to be in a relationship with a certain person and every moment you stay with that person you are choosing to be in the relationship. It is important to actually feel this choice and to get in touch with the choice aspect of the relationship.

Sometimes we try to fool ourselves and believe we are “stuck” in a relationship in the same way as if we were shipwrecked and stuck on a dessert island.  Why would we do this?

This way we can complain about our partner, feel bad about the relationship and ourselves but also don’t have to face the prospect of being alone.

Some people stay in destructive relationships because of this fear of being alone.

Even though they know that they are loosing more and more self esteem and that they are unhappy they believe that the prospect of being alone would be so terrible it is better to stay in the prison they know as their relationship.

Just as a smoker develops an intimate relationship with cigarettes and believes he/she couldn’t survive without them, a person in a destructive relationship often comes to believe that things would be so terrible if they were to be alone it is better to put up with a life sentence of an unhappy relationship.

No one else can make you stay in or leave a relationship  – that choice has to be yours. If you feel stuck in a destructive relationship and want to get out but don’t feel strong enough please be aware that there are many people willing and able to help you.

A healthy relationship can be defined in a number of ways but it must fundamentally be a safe relationship – you should feel safe in a relationship you choose.

A relationship that involves violence is unhealthy.

Violence is an extreme form of coercion or control.  When one party tries to take the choice away from the other person by using emotional or physical abuse they are being violent and they are violating the first rule of all relationships – it is a matter of choice.

Mostly people get these wrong ideas from the families they grew up in – maybe they watched their mother or father abuse and control their partner and so they think this is OK – or even normal  – and they try to get away with it in their relationship.

It is important to take a stand against this violence.

Develop a “radar” for any signs that your partner is trying to dominate or control you or coerce you – for example with emotional blackmail.

Attempts to control or coerce are most likely to come out at the time when a women chooses to exercise her rights and leave a relationship.

It is important that if you feel like you are with someone who could get violent that you have a safety plan – that means a carefully worked out plan to get away from where the violent man will be and where he knows you will be.

If you are planning to leave a relationship and there is any suggestion or possibility of physical force being an issue – plan your move carefully,  get to a safe place somewhere he doesn’t know about and break the news over the phone or with a letter – this gives him time to absorb the message and calm down.

Don’t be fooled into putting yourself at risk for any reason.

Our Relationship Psychologists at the Hart Centre can also assist you in determining your best path of action. 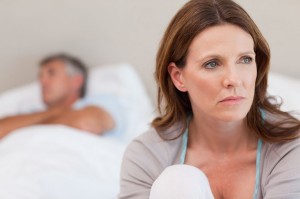 We have relationship Psychologists in Sydney and all capital and large regional cities across Australia. Please call us now.

Have you lost yourself in your relationship?